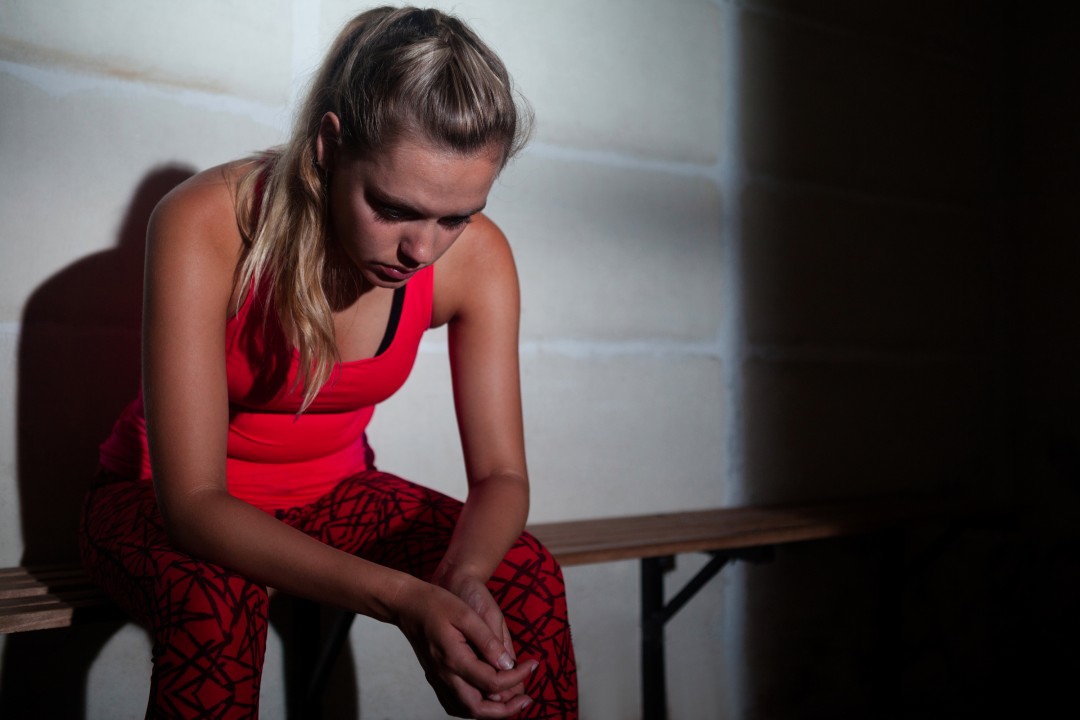 In sports as in life, people admire success. Often times success even becomes a measurement tool for one's overall self-worth in the world.

Unfortunately, this misinformed infatuation by society has lead to many athletes and individuals feeling unhappy and even as a failure when they fall short of reaching society's standard of success. More specifically, what I've encountered at SPMI is that the struggle of chasing success begins at a young age when the athlete starts gaining attention and recognition from his or her coaches, parents, team, and anyone around the sport.

When this takes place the athlete is then praised for his or her success and expectations start building. What once was just a game or a competition is now interpreted to the athlete as a form of ownership or even entitlement. Athletes hear statements from others such as, "this tournament is yours" or "you have a bright future ahead" or "you're the best athlete here".

From the outside, these statements from others sound positive and encouraging to athletes. However, the hidden meaning behind all of these statements is that because they are so talented, and have had so much success thus far, success has now become fair. This means that achieving their sports goals is inevitable and that nothing significantly challenging or threatening should come in the way of disrupting their success thus far. Of course, this is not the case and this is why many athletes struggle not only in performance but also emotionally.

So the big lie that many athletes hear not verbatim but indirectly is that success is fair. This interpretation is a huge mental setback and weakness for the athlete whenever they are confronted with resistance in pursuit of their desired goals.

So instead, athletes need to be reminded that success is actually unfair. This isn't meant to be negative but is meant to take a tremendous amount of pressure off the athlete's shoulders because they can now enter the competition without the pressure of needing to be perfect.

In fact, it is okay if they are not performing their best sometimes or if another opponent is outperforming them. Now their focus can be more fully in the present and less in the past or in the future. Also, the mentality of success being unfair can be in favor of the athlete as there are many times when an athlete is performing beyond their everyday level or when their opponent or other team is injured or having an off day. You see this mindset works for both sides and ultimately eliminates the belief that they are expected to meet society's standards.

Overall, athletes need to make peace with their flaws and imperfect tendencies so that they may move on from mistakes and dedicate the majority of their time on getting better instead of figuring out how to not mess up.

"Focusing on the past is fruitless & obsessing about the future is overwhelming."

And for the majority of struggling athletes, they dedicate most of their time on either one or both of those areas when they need to be focused mostly in the present.